Production in Paying Quantities in Texas 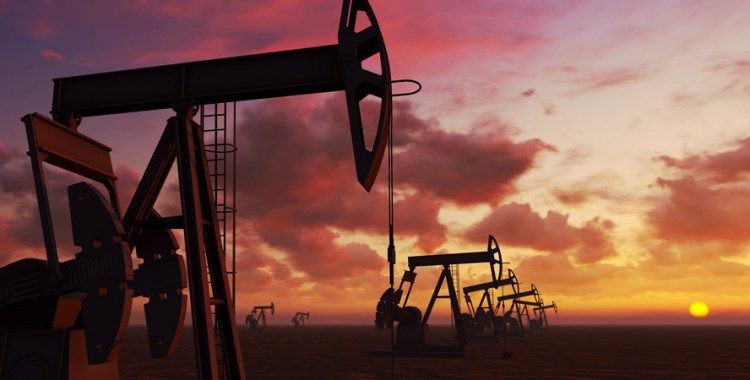 The price of oil crashed and remained depressed through the first half of 2020. Operators were foreseeable victims of this price action, but lessors were also affected, and many experienced a reduction in royalties received from production. Lessors distressed by lower payments may seek to cancel a lease by claiming that the lessee has failed to produce in paying quantities and maintain the lease past its primary term.  In this context, it is especially important for both lessors and lessees to understand what is required to hold their lease during its secondary term.

Generally, the habendum clause of an oil and gas lease provides for a primary term of a set number of years, and a secondary term “for so long thereafter as oil or gas is produced.”  Texas courts have held that the term “production” implies production in “paying quantities” (1), which means that revenue generated from the sale of production exceeds costs associated with obtaining production, measured over a reasonable period of time (2). Depressed oil prices lead to depressed revenue, and lower revenue makes it more difficult to obtain production in paying quantities.

Texas courts generally defer to the express language of a lease to determine whether a well is producing in paying quantities. If the lease lacks a clear definition, the court will apply the standard described above. Accordingly, keen drafting is the best practice to establish the requirements necessary to hold a lease during its secondary term. Consider including the following language when drafting and negotiating your next lease.

“Paying Quantities is defined as production in quantities which is sufficient to yield any return in excess of operating costs even though drilling and equipment costs may or will never be repaid.”

When presented with a question of whether a lessee has obtained production in paying quantities, look to the lease’s definition of production.  Lessors and lessees can avoid the issue by carefully defining paying quantities in future leases.

Contact Kuiper Law Firm if you have questions about production and its effect on your current or prospective leases.